A number of new videos are available on the Old Spanish Trail Association’s YouTube Channel. 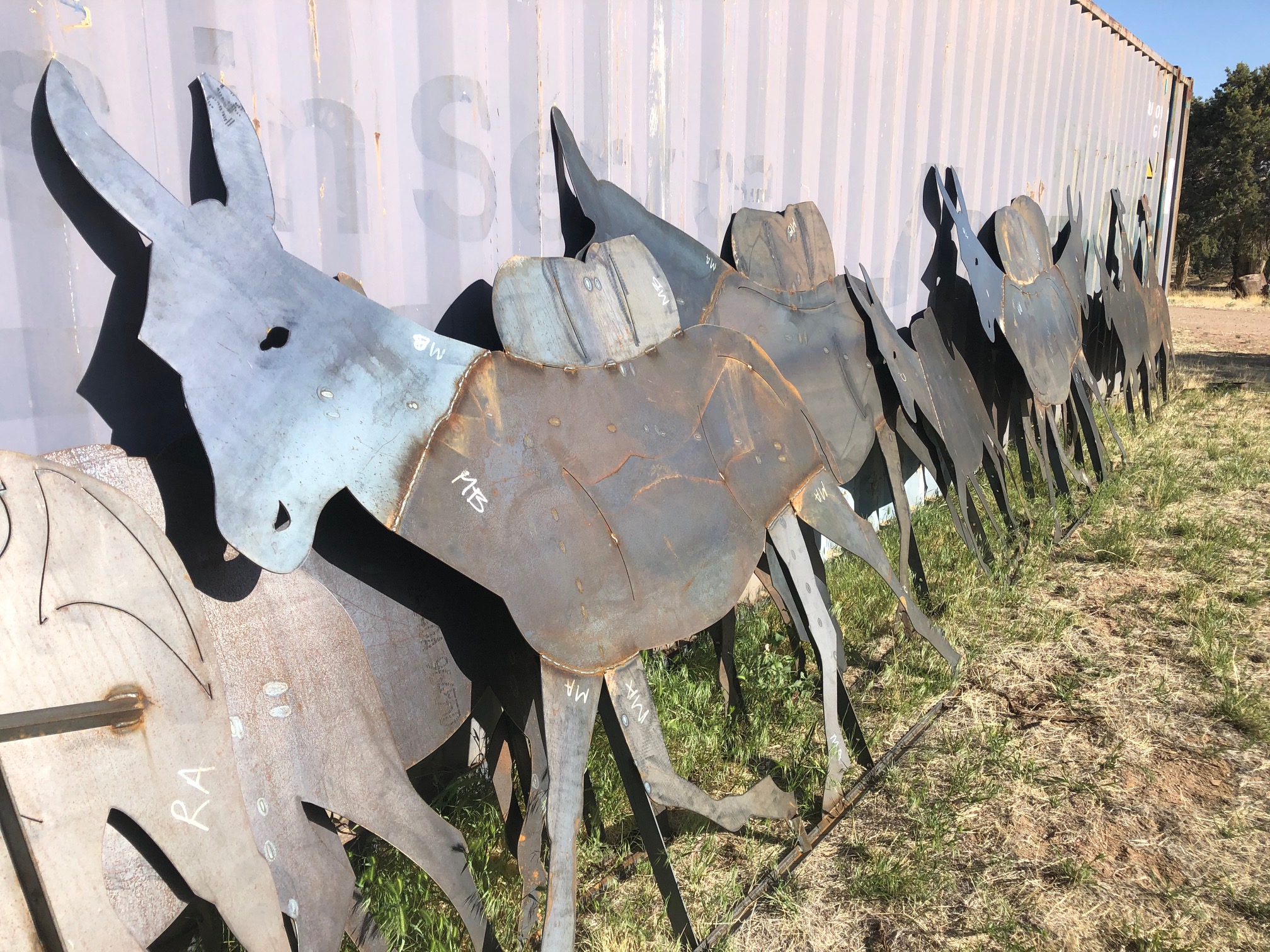 Riverside Street to be Named for ‘Spanishtown’ Pioneer Community

A mile-long section of Riverside’s Orange Street is getting a second name: Spanishtown Road. The Riverside City Council unanimously approved the name change. “We’re excited about it,” Nancy Melendez, OSTA California Director said, saying the designation will help tell a more complete story of the area’s history and Latino heritage.

Lock Dawson, whose office brought the proposal forward, told the City Council “there’s a lot of history here that’s worth being honored and that a lot of us don’t … know.”

The Trujillo Adobe, the focal point of that chapter in Riverside’s history, is located in the Northside neighborhood. It was constructed in 1862 by the sons of La Placita de los Trujillos founder Lorenzo Trujillo following a flood that destroyed the community and the original adobe on that site.

A 52 page brochure designed for the enjoyment of visitors while they explore the Old Spanish National Historic Trail is available for Delta and Mesa Counties in Colorado. It includes Points of Interest for travelers seeking to explore the trail and historic vignettes that add context for your journey.
https://en.calameo.com/read/000696355cc5b7d143ad7 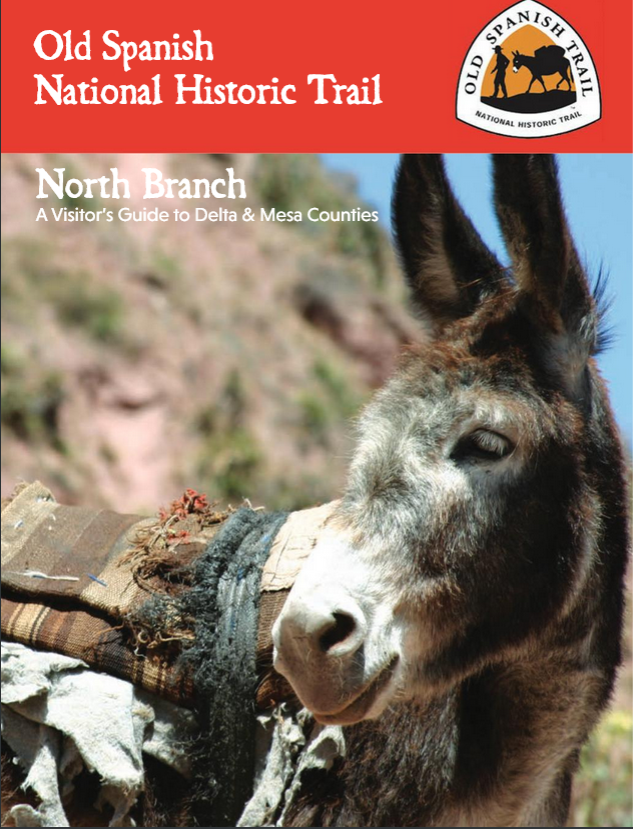 Certified Sites are designated by the National Park Service as having significant importance to the Old Spanish Trail. Here visitors can learn more about the trail and its relationship to their local communities.

Currently there are nine certified sites related to the Old Spanish Trail and more will be added in the near future.

Our federal partners, the Bureau of Land Management and National Park Service has released the final version of the Mesa & Delta Counties, Colorado Recreation & Development Strategy.

These plans are full of great ideas, concepts, and graphics and are the result of several meetings and input from our communities. Thank you BLM and NPS! – click here to view and download!

Lynn Brittner of Albuquerque NM, has been appointed Executive Director of the Old Spanish Trail Association. 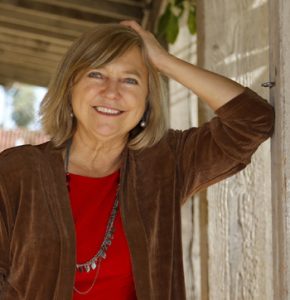 Brittner served as the Executive Director for the Santa Barbara Historical Museum from 2014 until recently, and now resides in Albuquerque NM.

As the former Executive Director of the Southern Ute Cultural Center and Museum (SUCCM) Brittner has led and represented SUCCM in the development of its $38M 52,000 sq./ft. cultural center and museum campus located in Ignacio, Colorado.  Earlier in her career, she brought her extensive knowledge and skills to diverse museum roles including collections curator, manager, and registrar at several Santa Fe, New Mexico institutions including the Palace of the Governors, the Institute of American Indian Arts Museum, the School for American Research and the Georgia O‘Keefe Museum.

She holds a BA from Fort Lewis College in Archaeology/Anthropology and an MA from the University of New Mexico in American Studies.

“I am really excited to join OSTA as Executive Director,” Brittner said. “Preserving this part of western history is so important and I’m really passionate about helping the association grow and educating their communities.”

Vicki Felmlee, OSTA president, said Brittner’s experience with non-profits is an exciting aspect of her background. “She is a well-known professional in this area, has proven abilities to bring people together for a common good. She’s exactly what we need to reach that higher level, not only for our members but also our many volunteers and partners.”

The Juan Matias Sanchez Adobe, the oldest structure in Montebello, dating back to 1845, has received Site Certification. The Adobe nestled in the hills of North Montebello, within a quiet residential neighborhood, remains a hidden jewel in Montebello history. Read more here. 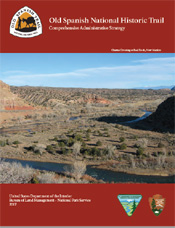 cultural centers, and protecting Trail resources, landscapes and values from the potentially detrimental effects of energy development, mining, commercial developments, and more are just a few of the issues confronting the trail in its six-state region.

An important part of OSTA’s efforts has been consulting with the federal administrators for the Trail – the Bureau of Land Management (BLM) and the National Park Service (NPS) – on a management plan, required by the National Trails System Act. That plan is intended to guide the administration and management of the Trail on federal public lands, and on state, tribal, and local government lands, and private lands through cooperative efforts with such entities and individual landowners. After fifteen years of prolonged planning and discussions the BLM and NPS have released a Comprehensive Administrative Strategy for the Trail. Read more…